Addressing a press conference at Dhaka Reporters Unity on Wednesday, the leaders of the Bangladesh Auto- TEXI /Rickshaw Light Vehicle Transport Workers Federation (BALTWF) said the three wheeler drivers and light vehicle transport workers would not be much benefited from the increased fare, UNB reports.

They, however, said they made repeated appeals to different levels of administration including deputy commissioners, city mayors, Relief and Disaster and also Road Transport and Bridges ministries for financial help from the government for affected workers during the general holidays but yet to receive anything.

BALTWF General Secretary Golam Faruk read out a written statement while President Abul Hossain and other leaders were present on the occasion.

“Extortion must be stopped. It creates anarchy in the transport sector and does not do the worker’s any good,” BALTWF general secretary said adding that those who were involved in extortion in the past must be identified and brought to book.

He also urged the transport workers to raise their voices against extortionists.

Faruk reiterated their call to the government to provide financial help from stimulus packages for the affected transport owners and workers for recovery of their losses during the general holiday declared to limit transmission of coronavirus.

The BALTWF leaders urged the government provide transport workers special allowances as they have been rendering service to people with great risk of coronavirus infection. 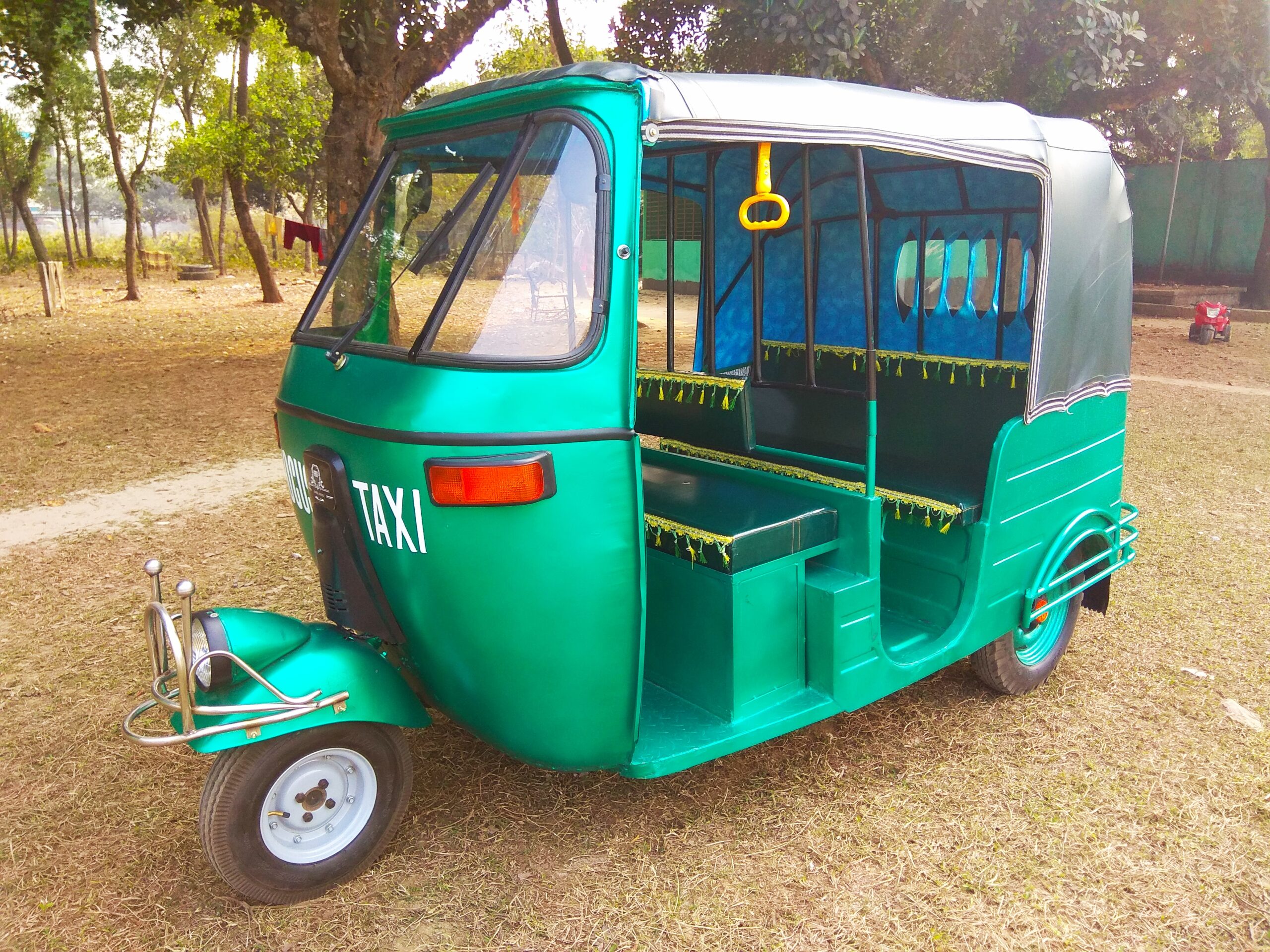 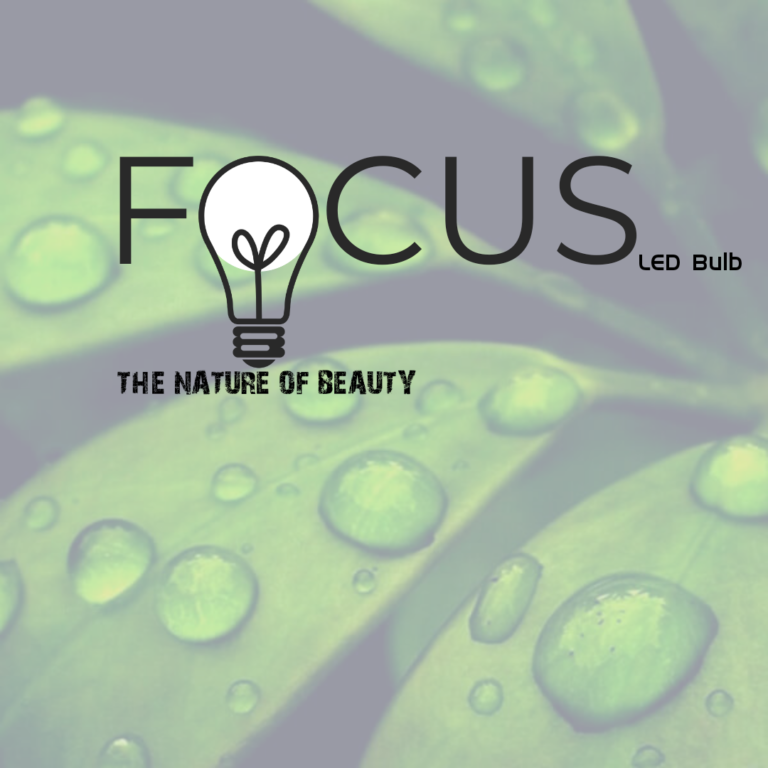 LED lights are up to 80% more efficient than traditional lighting such as fluorescent and incandescent lights. 95% of the energy in LEDs is converted into light and only 5% is wasted as heat. … Less energy use reduces the demand from power plants and decreases greenhouse gas emissions.

Light bulbs that use LED technology not only bring down your energy bills but are also more environmentally friendly when compared to incandescent bulbs and compact fluorescent lights (CFLs). … LED bulbs consume less power per unit (lumen) of light emitted. This reduces greenhouse emissions from power plants.

A Few Of Our Clients